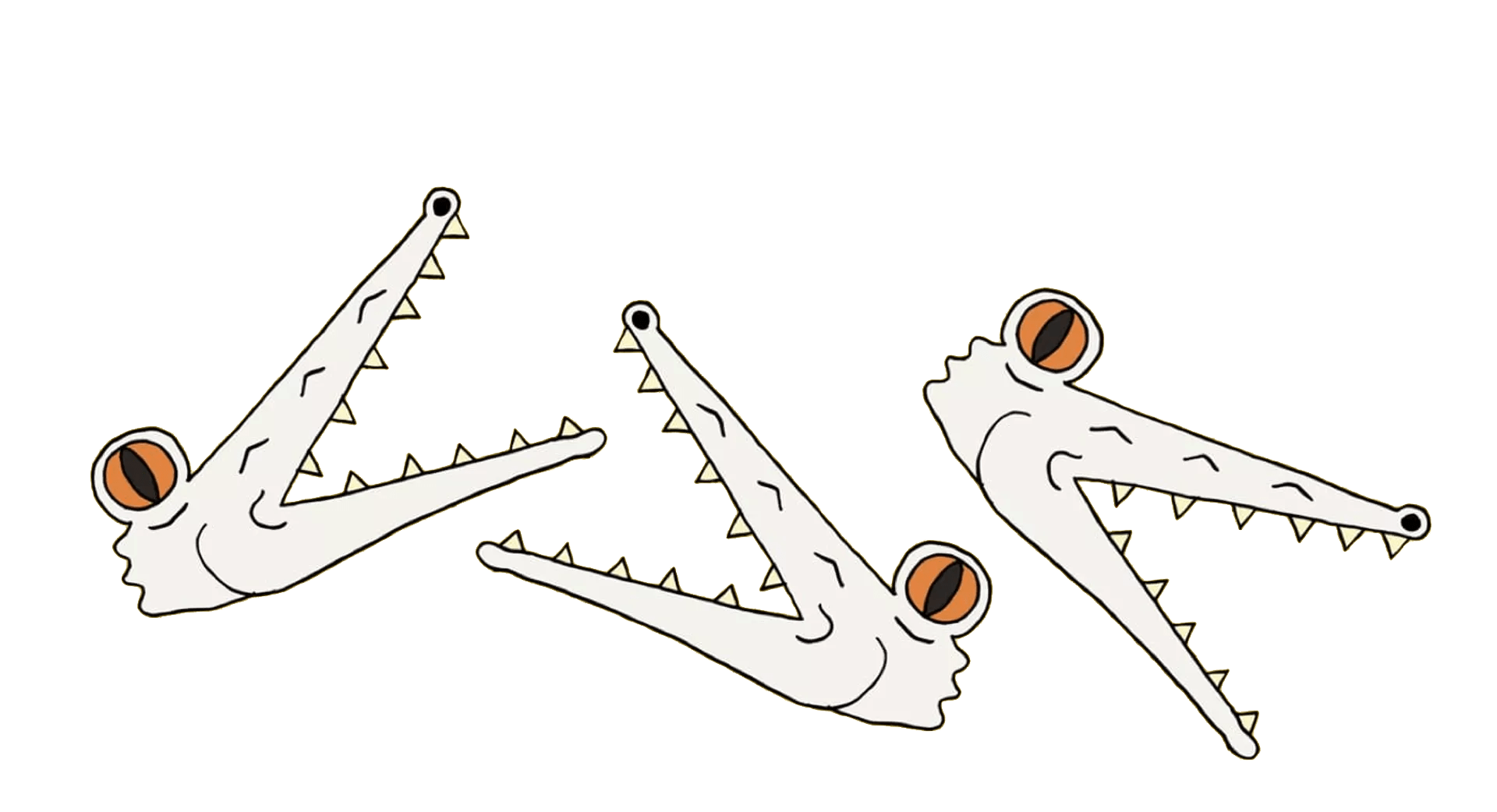 At DEYA we set out to brew the most delicious beer we possibly could and create a destination taproom focussing on on-site retail. We have come a long way in a short period of time and 2019 looks set to be our busiest year yet! 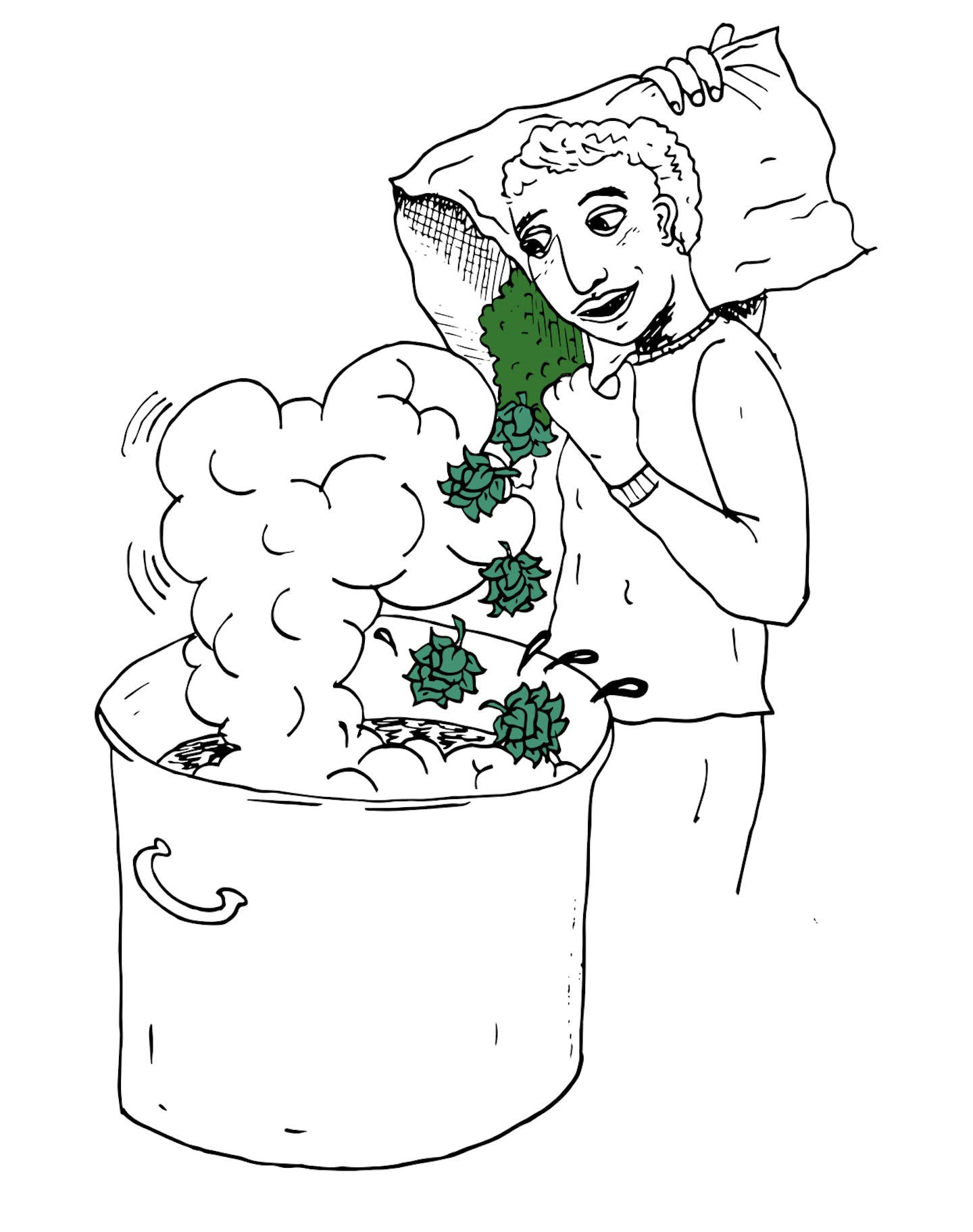 Theo founded DEYA in 2015 having become obsessed with American beer and beer culture. Through home brewing and some work experience at local breweries, Theo pursued a career as a brewer starting with a Masters of Brewing and Distilling at Heriot-Watt (2014). Having completed his degree and internships at Odell Brewery (Colorado) and Cotswold Brewery, Theo began building the recipe for Steady Rolling Man on a homebrew scale. Theo brewed the first versions of SRM on a local 4bbl commercial system. Although the results were positive, Theo realised DEYA needed its own space, kit and taproom set-up.

In January 2016, Theo picked up the keys to a 4,000ft2 industrial unit in Cheltenham. Once the 10bbl brewery kit was installed, the burgeoning DEYA team dedicated themselves to producing the most delicious pale ales, IPAs and hoppy beers that they could. Process and technique improved with every batch of beer. Before long Theo developed DEYA’s distinctive house style – pale ales that are soft, juicy and extremely hoppy – served in 500ml cans and 30l stainless kegs. Head brewer Gareth Moore joined from Gloucester Brewery and the first beers are poured in our 800ft2 Taproom in May 2016. Steady Rolling Man, our flagship beer quickly established itself as the best pale ale in the UK on Untappd, while DEYA became the highest rated independent brewery on the site. 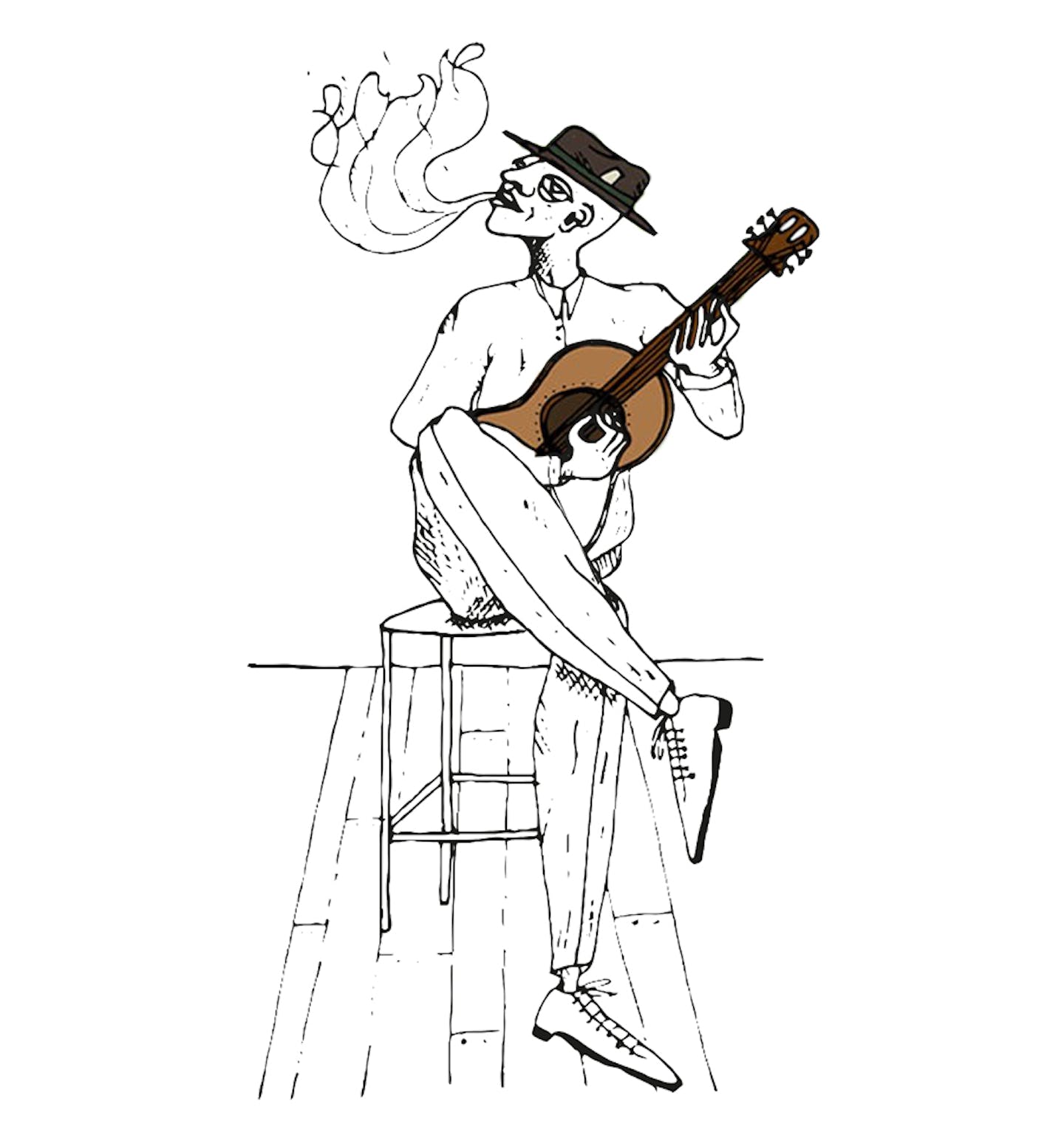 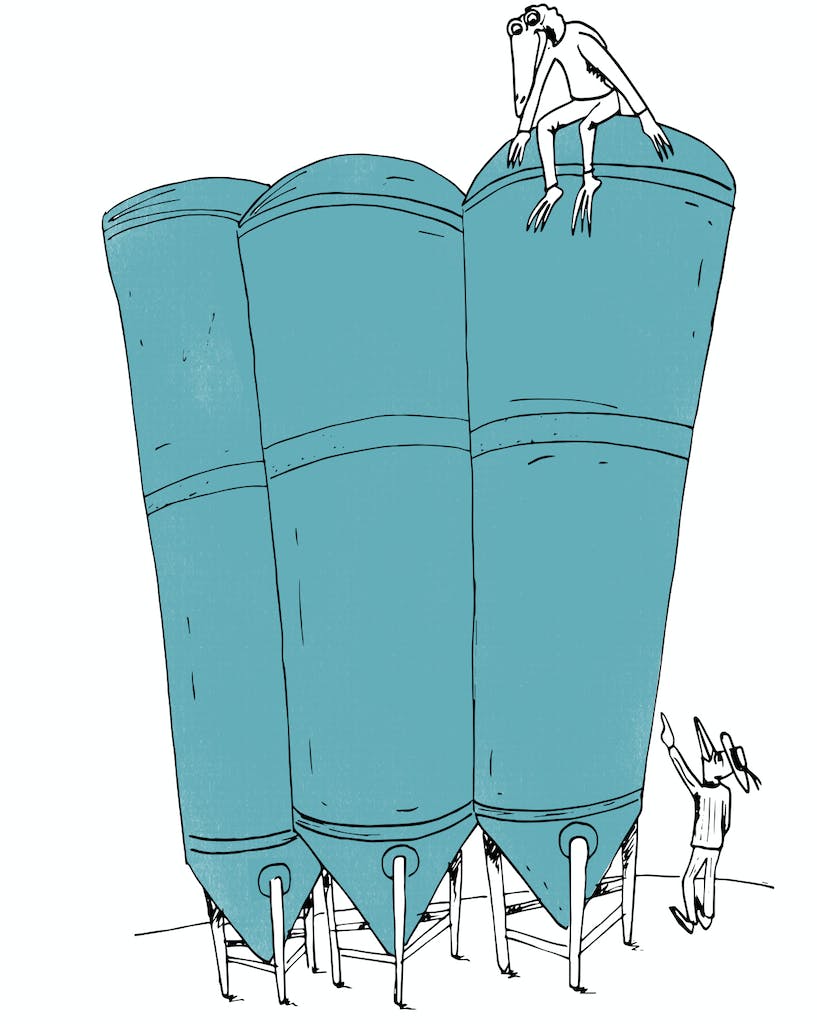 A new canning line. More fermentation vessels. Key additions to the team. A webshop launch. Collabs and international recognition. In March 2018, a 1000 cans per hour canning line was purchased to complement the four new 40HL fermentation vessels that were to be added in October. This move takes capacity to 3,500HL – allowing us to scale up our own on-site Taproom retail sales and launch a Webshop. Our collaborations with world-class breweries continue, as does the international acclaim. We are again invited to pour at festivals such as Hop City, Craft Beer Calling and Indy Man Beer Conference. We also collaborate with Northern Monk and Verdant for the official Hop City beer. 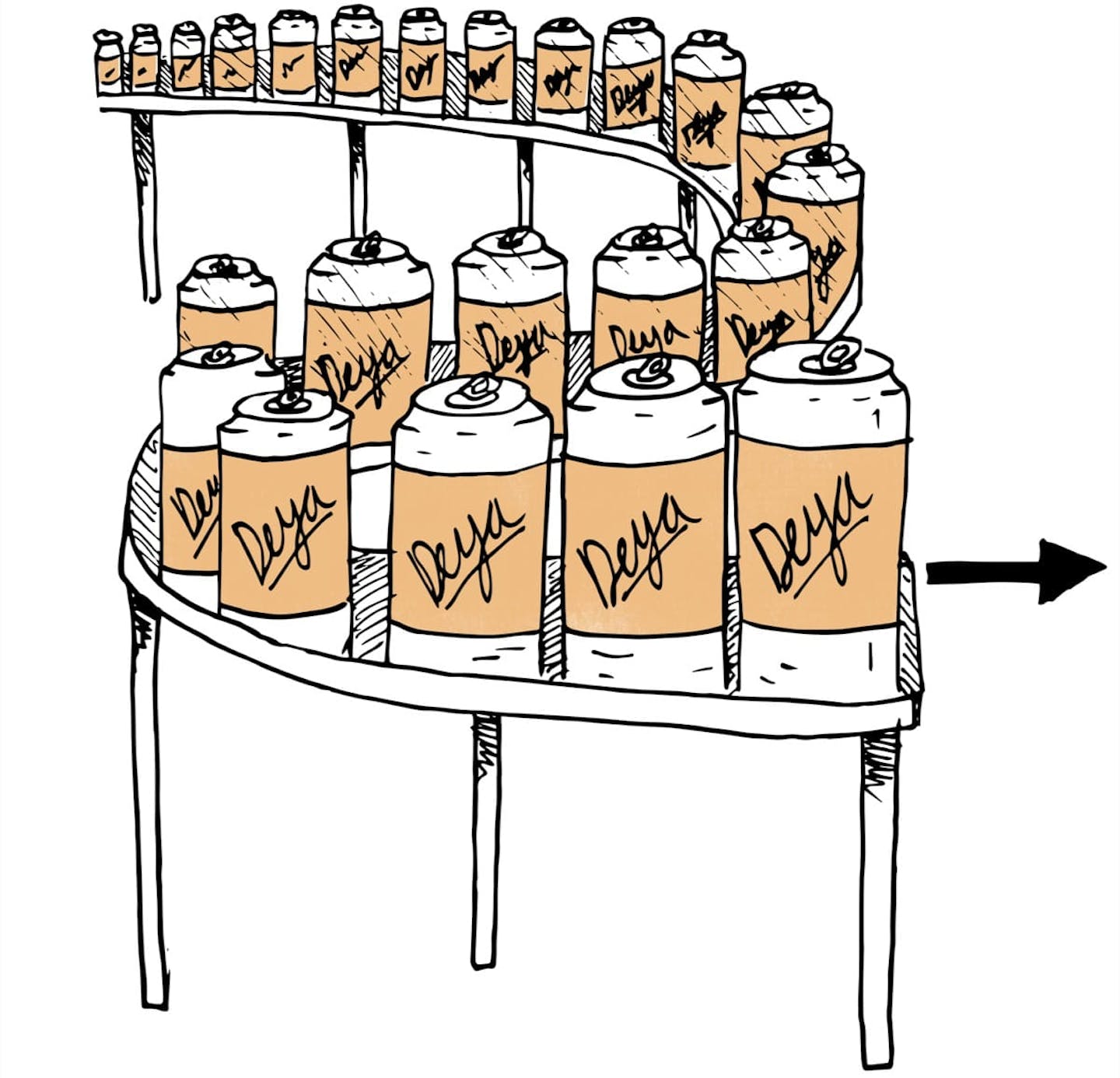 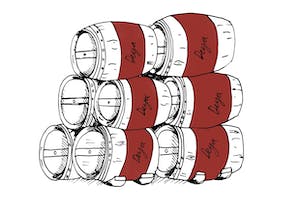 In 2019 year we are expanding into a new 25,000 sq/ft premises and installing a bespoke 40hl 4 vessel brewhouse allowing us to significantly increase capacity. We are also building a new 2,000 sq/ft destination taproom - stay tuned for more updates on this exciting project! 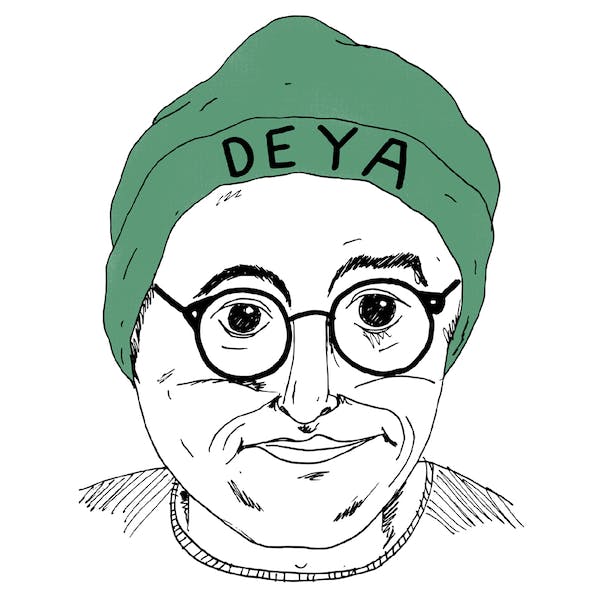 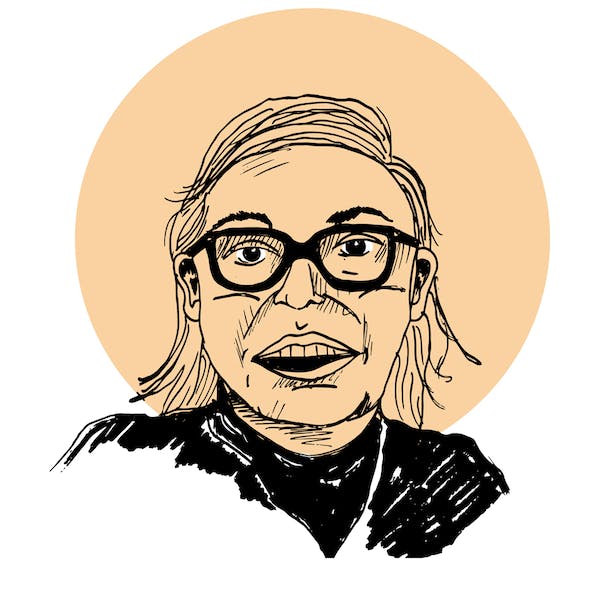 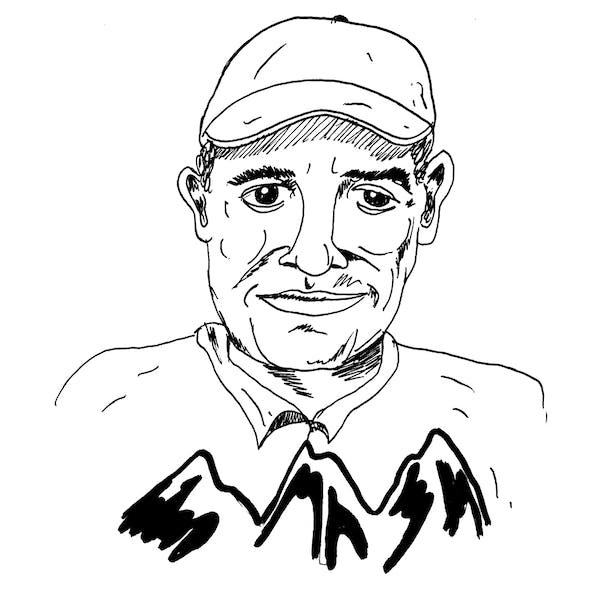 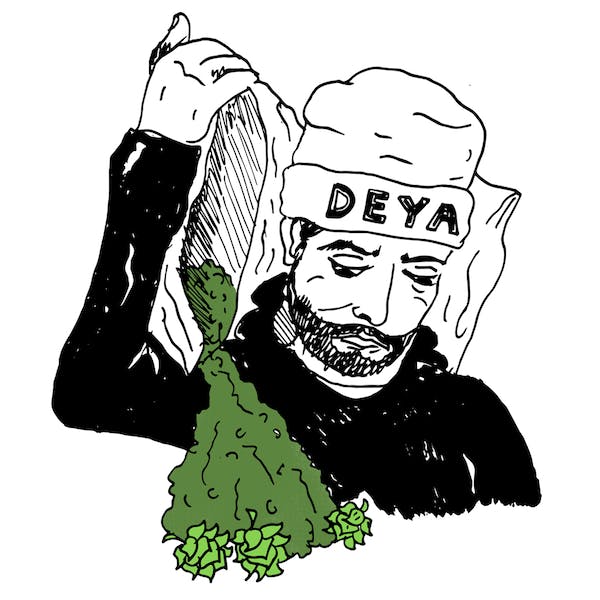 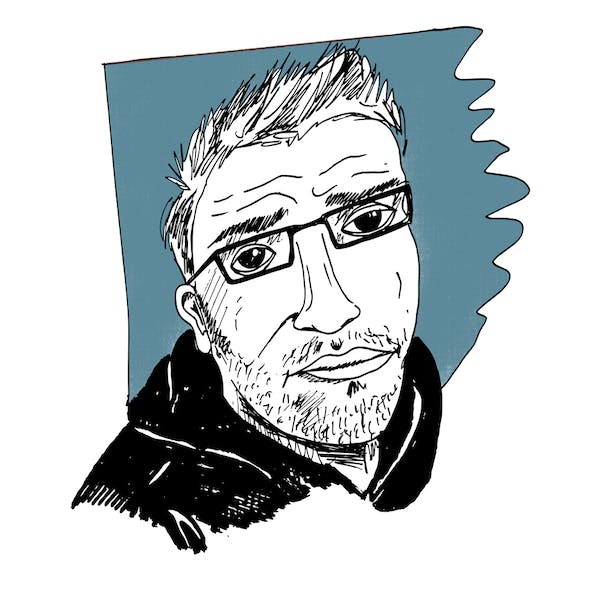 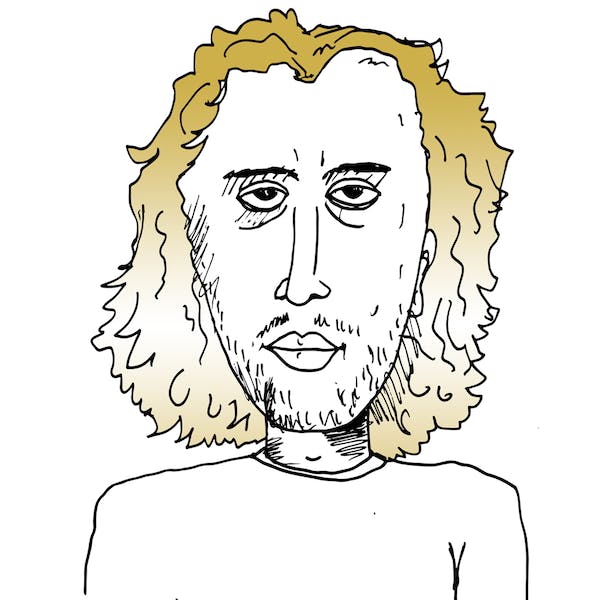 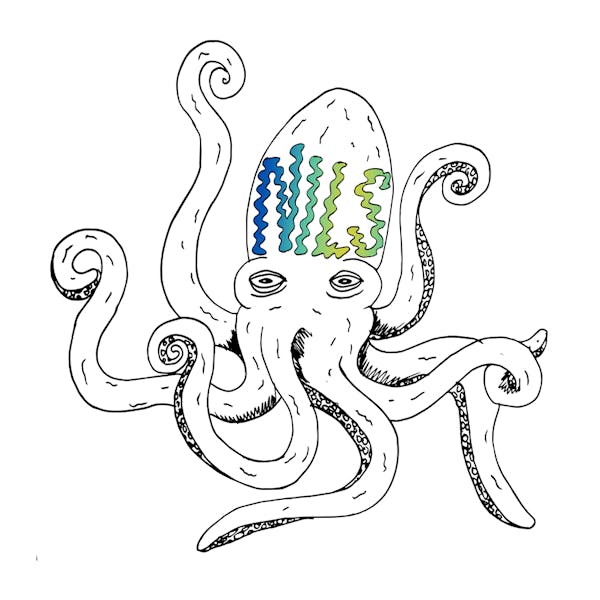 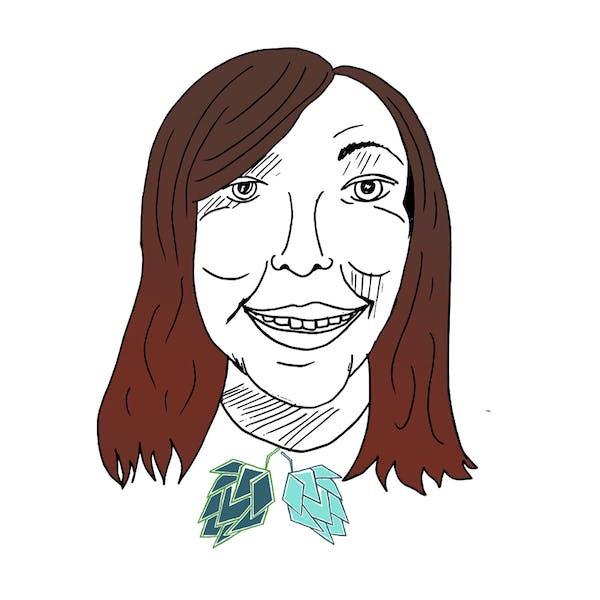 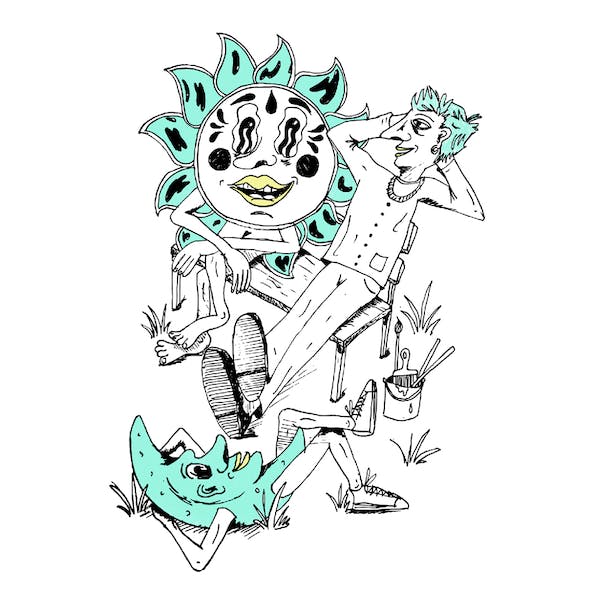 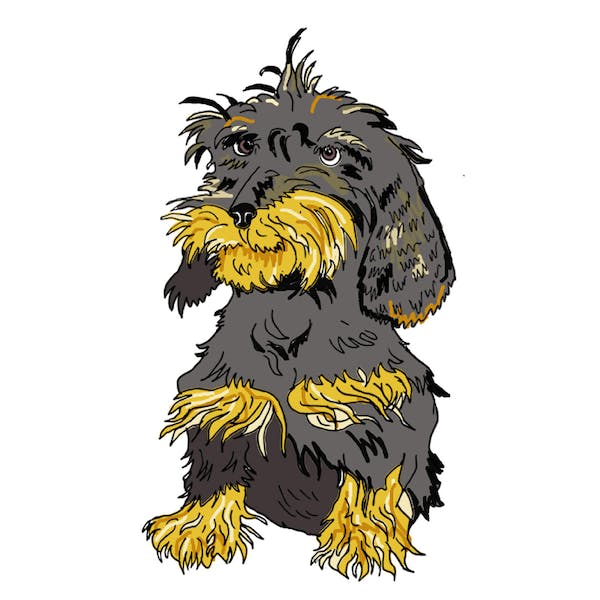 Be in the know

Get our newsletter for the latest beer releases and taproom updates.